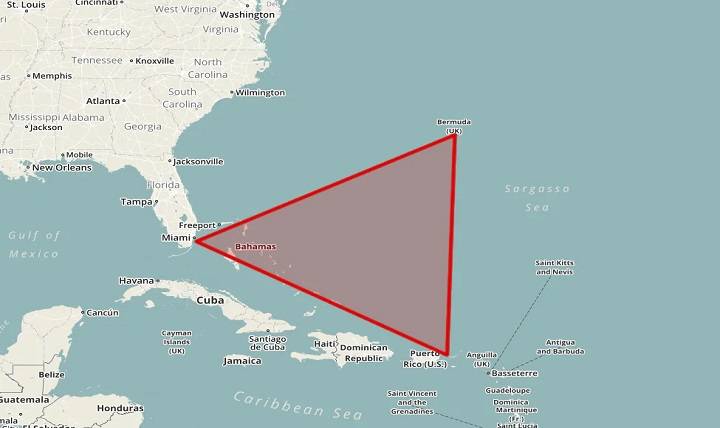 It doesn’t matter that no one knows what makes the Bermuda Triangle so mysterious. Every year, a lot of things go wrong there.

The myths and scary facts about Bermuda Triangle:

There are a lot of myths about how many ships have mysteriously disappeared in the Bermuda Triangle. Many people don’t know what happened. A list of some of the most well-known shipwrecks that haven’t been solved is below.